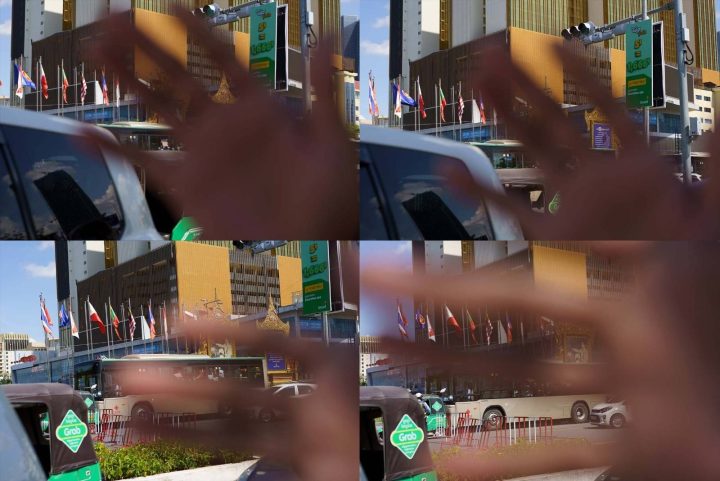 March 28, 2022—The Overseas Press Club of Cambodia (OPCC) condemns the recent harassment, intimidation and shoving of a foreign journalist while he was photographing a labor protest in Phnom Penh. The incident marks the fourth documented violation of press freedom in Cambodia that involved a foreign journalist covering NagaWorld union protests since December 2021.

On the afternoon of March 23, 2022, the photojournalist was photographing NagaWorld unionists and authorities from a COVID-19-safe distance in a public space in central Phnom Penh when men in plainclothes stopped the photojournalist and prevented him from taking photos. The men did not identify themselves as police or show their credentials, but were seen communicating with uniformed officers.

The OPCC is also concerned by police restrictions and other incidents of harassment of Cambodian journalists reporting on the NagaWorld union protests in recent months.

We call on officials to reaffirm the rights of journalists to work freely in Cambodia as guaranteed in the nation’s Constitution and Press Law as well as international law, and to investigate and prosecute crimes against journalists. We call for the defense of press freedom and protection of all journalists to work safely and without fear in Cambodia.

For more information, please contact the OPCC board at opcccambodia@gmail.com.